Did you know that Ineco has more than 50 proprietary software developments? 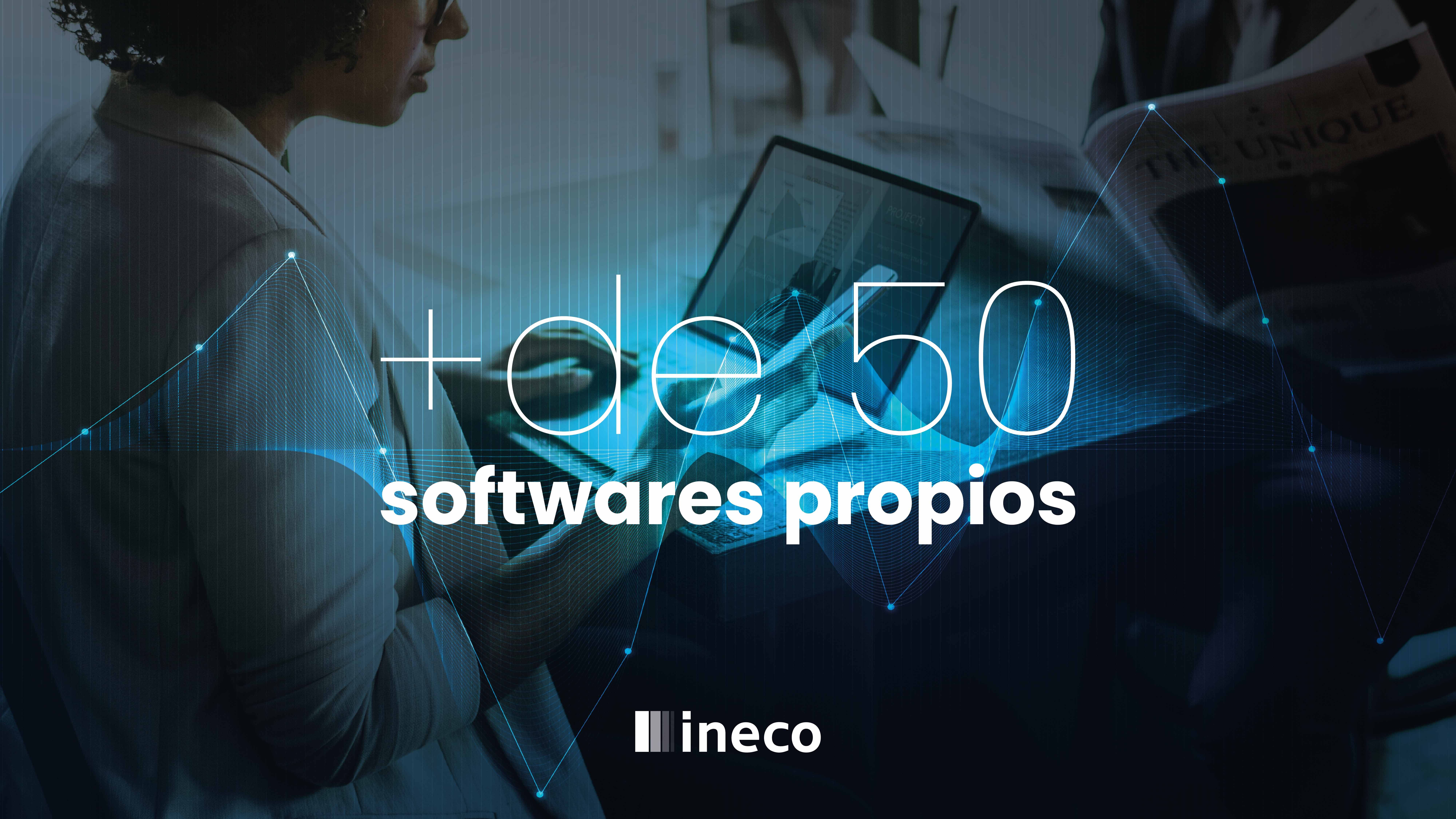 For more than 20 years, and especially with the creation of the IT Sub-Directorate in 2012, Ineco has developed more than 50 proprietary software programs for a wide variety of uses: railway works monitoring, gauge calculation, asset management, carrying out inspections, quality controls, air navigation assistance or file archiving automation, among others.

Ineco's vocation of service to shareholder customers has meant that we have focused our activity on adapting to their needs. This orientation, which is currently reflected in the fact that we are considered a resource of the General State Administration, has led to the creation of a new line of business associated with the demand for knowledge, skills and resources associated with Information Technology (IT).

Of the more than 50 proprietary software programs developed by Ineco, the most important are SIOS, a program for monitoring the progress of linear works (railroads, roads, etc.) with automatic generation of 3D graphics and which includes an inspection module based on augmented reality, used in road works in Brazil and Argentina and the ICECOF program, an information system for the coordination of railway operations that integrates operating and maintenance information to enable the management, analysis and allocation of traffic delays to events. This program, developed for Adif, which owns it, is currently being used in Spain, Mexico and Saudi Arabia, specifically in the Haramain project.

Other major software designed by Ineco include the mobile application TEAcompaño, presented this month by the Minister of Transport, Raquel Sánchez, which aims to help people with ASD and their families to prepare for air travel, facilitating the experience of a group of people with difficulties in new situations and NAVtools, designed as an aid to air navigation through coverage simulation used in Spain, Kuwait, Oman, Emirates, Colombia, Turkey and Taiwan.

The company has also developed other more well-known software, such as Copernico, Renfe's operating aid system for freight and passengers. Impulse, a simulation software for studies of the effect of new obstacles on pulsed signal systems (systems widely used in navigation and air surveillance) and Inventa, a web application for managing earth to-earth and earth-to-air aeronautical communications components, setting up as a data and photo stock of communications location equipment.

However, one of the areas in which Ineco is undoubtedly working on software development is innovation, with programs such as Cityneco, a Smart cities platform whose first pilot test was carried out in Granada, BIMTeam, a collaborative environment for the management and validation of BIM files and InBIM, a system for the automatic generation of BIM plans. 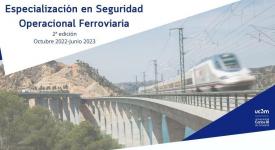 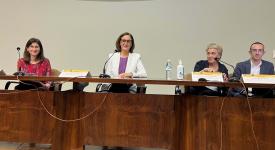