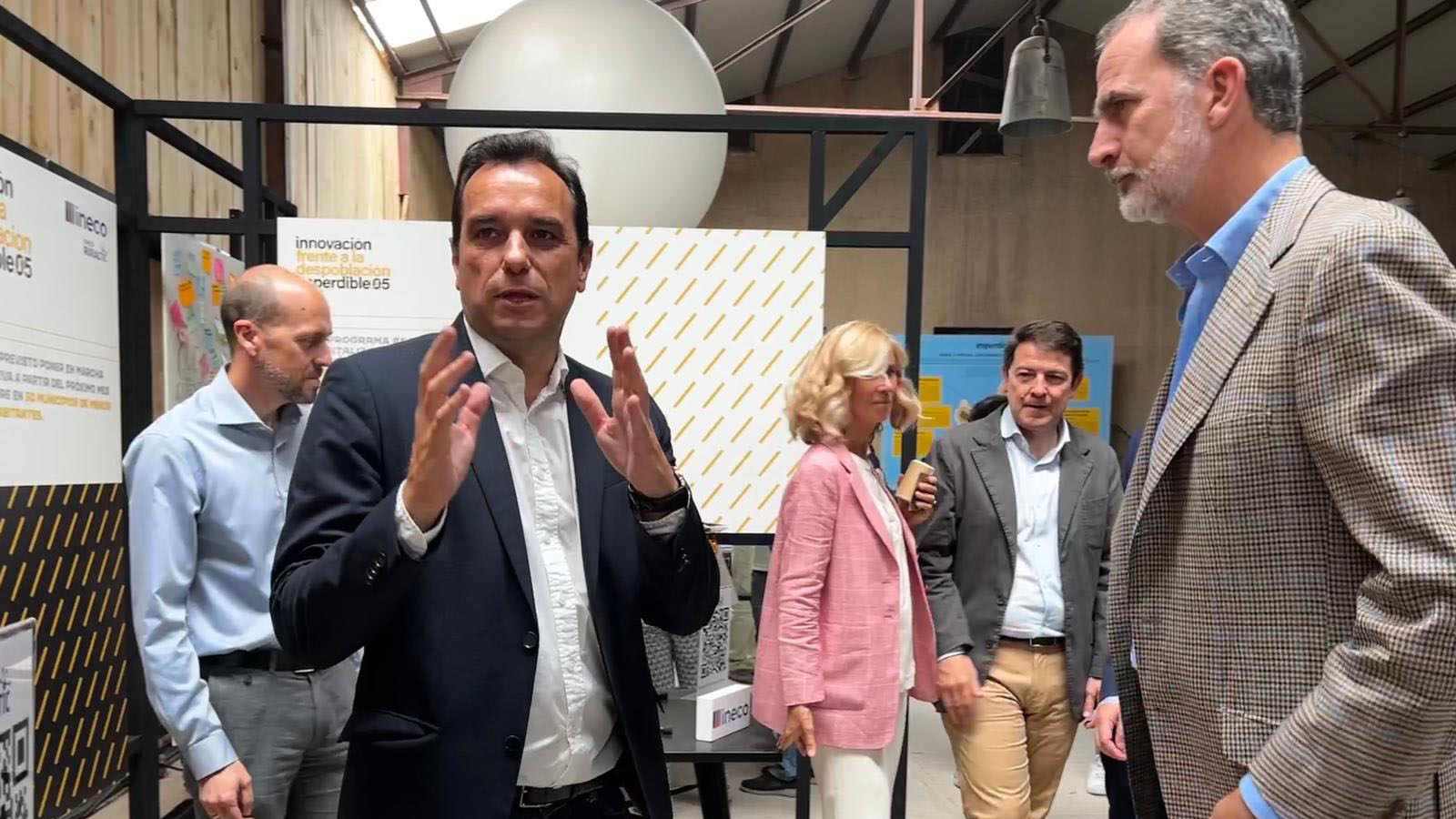 Meetings
Innovacion
10th of June of 2022

The president of Ineco, Sergio Vázquez Torrón, has received His Majesty King Felipe VI in Imperdible #05, where he has been interested in our recently presented RuralTIC project and our specialisation in the use of drones. The President pointed out the value of our team, highlighting the talent and innovative spirit of the more than 4,000 professionals who, grouping together almost 300 different disciplines, deploy their knowledge in Spain and abroad.

Within this framework, Ineco has shown the many possibilities offered by the use of Artificial Intelligence, and other technologies, in drones in terms of the use of this type of vehicles, allowing, for example, to improve the maintenance of infrastructure and safety in transport. The company has been using drones for 10 years and working on the development of advanced applications, such as the calibration of radio aids (in aerial navigation) or the remote inspection of railway lines and structure. Projects such as AMU-LED, which will study the safe use of drones and aerial taxis in urban environments until 2023, position us as a reference worldwide.

The Ineco team also presented its Ineco Rural TIC program, an innovative formula that will allow the company's professionals to telework in fifty small municipalities in the country, combining their workday with the development of training workshops to promote the social and economic digitalisation of the inhabitants and small businesses in the area. For more information, please click here.

Under the slogan “Innovación frente a la despoblación” (Innovation against depopulation), Imperdible #05, flagship event of the COTEC Foundation, has had more than 25 innovative proposals to address this important problem. Felipe VI is the honorary president of the "COTEC for Innovation" Foundation, whose mission is to promote innovation as a driver of economic and social development. It has about 90 members, including private companies and regional and local administrations. 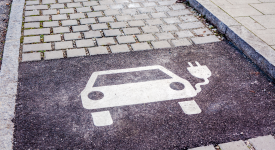 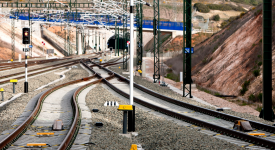 Ineco reinforces its leadership in the deployment of ERTMS and the digitalisatio...
Projects
Railways
LEER MÁS
01 August 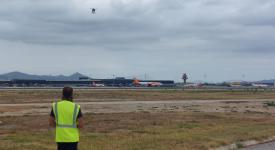 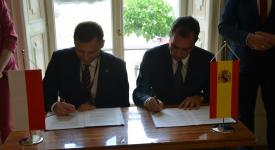 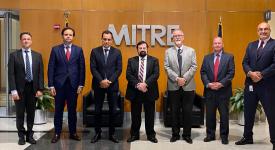 Advanced training and teamwork in the field of air navigation with MITRE, an eli...
Projects
Avionics
LEER MÁS
14 July 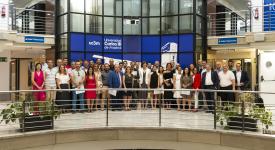 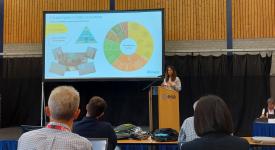 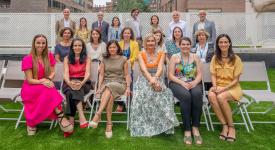 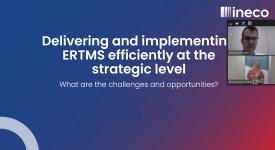 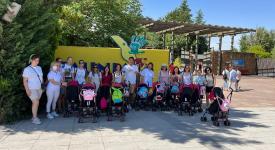 A different day for sons and daughters of women prisoners of the Aranjuez Penite...
LEER MÁS
01 July 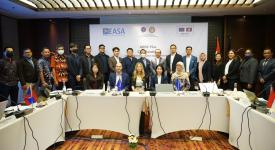 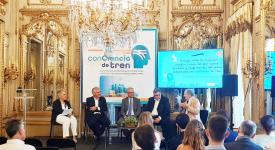