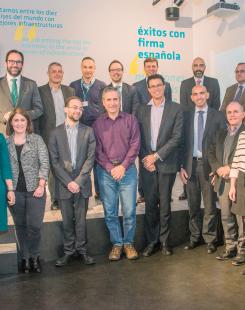 The company will participate in the modernisation of the commuter rail network of Sydney, Australia, operated by Sydney Trains. With the role of Systems Integrator, Ineco will be responsible for assisting the authority Transport for New South Wales (TfNSW) to define, integrate and implement the new railway systems for the network, together with Network Rail Consulting, Acmena and The Go-Ahead Group. This role is critical to enable the network to increase its capacity significantly and allow it to absorb future demand.

This program consists of three lines of action: the upgrading of the entire signalling network to ETCS level 2; the implementation of an ATO (Automatic Train Operation) system to assist drivers; and the installation of a railway traffic management system to improve the efficiency of incidents and service throughout the network.

This program is part of the “More trains, More services” plan, which was implemented by TfNSW last June with the goal of modernising Sydney’s railway network in order to improve the experience for users.

The project is Ineco’s first contract in Australia, a country that is currently making large-scale investment in infrastructure and where Spanish companies are leaders in the sector. 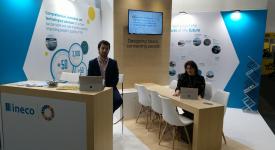 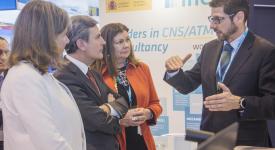 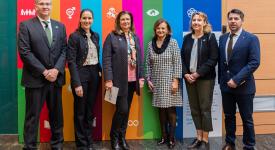 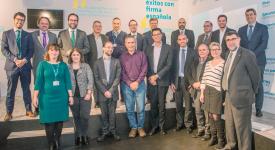 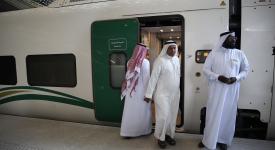 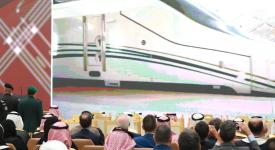 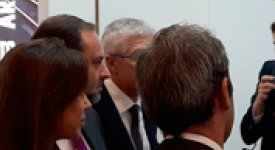