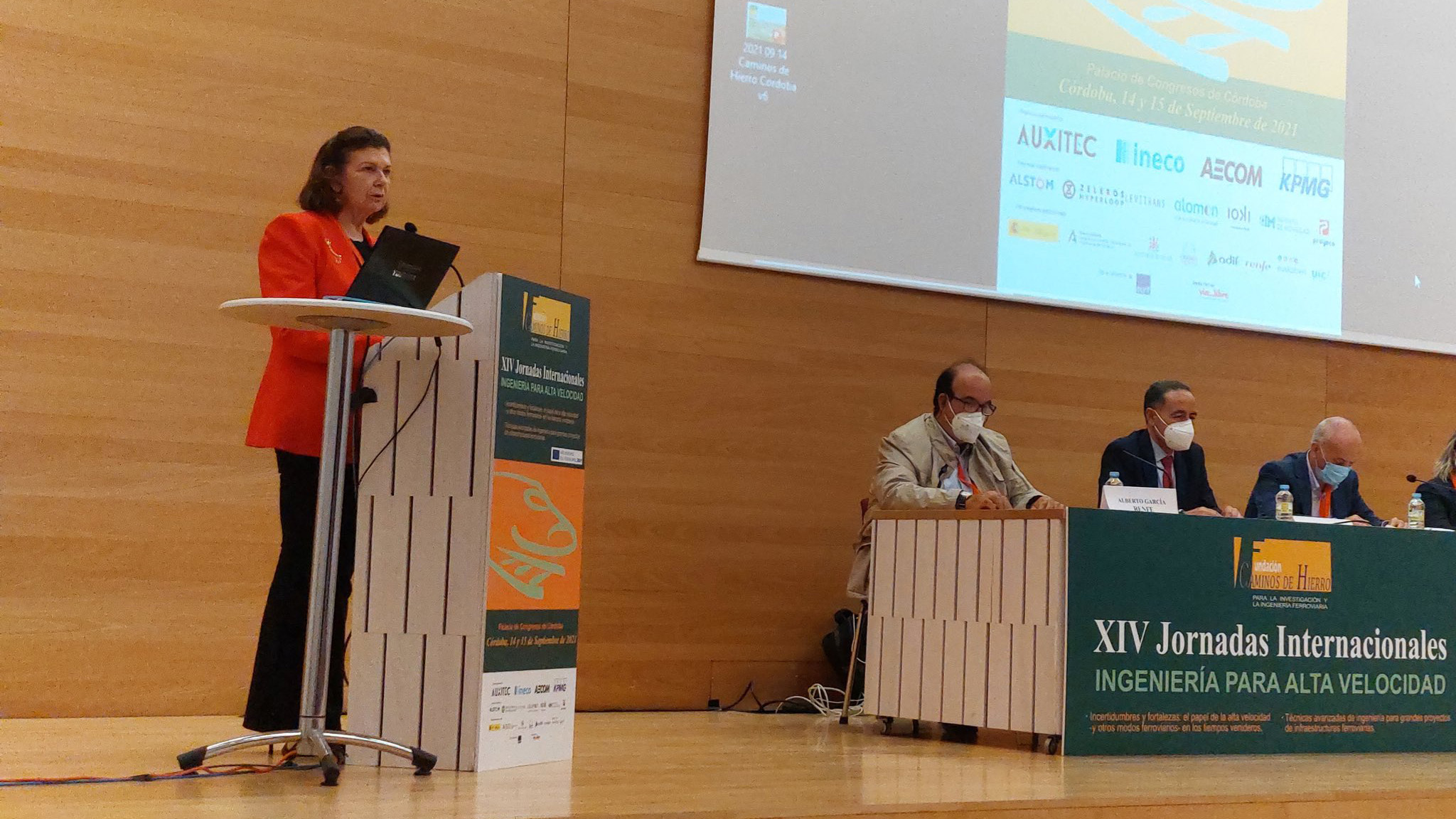 Events
Ferroviario
15th of September of 2021

Carmen Librero, president of Ineco, spoke at the 14th International Conference on High-Speed Engineering, an event organized by the Caminos de Hierro Foundation, which is being held on 14 and 15 September in Cordoba and is attended by 200 professionals from the sector and the active collaboration of more than 35 leading firms in the railway sector. In her opening speech at the session "Uncertainties and strengths: the role of high speed - and other railway modes - in the years to come", the president of Ineco stressed that "challenges such as digitalization, cybersecurity, automation, new regulatory frameworks and sustainability, among others, open up a huge framework of opportunities in a sector that, despite its long history, looks forward to a long and exciting future". In addition, he highlighted the key role played by engineering and architecture "as a lever for the design of an inclusive, avant-garde and egalitarian transport", introducing the gender perspective as another pillar on which the development of the railroad should be promoted.

As one of the companies sponsoring the event, Ineco had a significant presence thanks to the presentations of Jaime Escobar, Ineco's delegate for North America, Central America and the United Kingdom, and Luis Ubalde, manager of the Superstructure area of Ineco's Civil Engineering Department. The former focused his speech on the Rail Baltica project, specifically on the challenges of the geotechnical campaign and a description of the methodology for processing the data in BIM platforms. And the second has presented on the future Sagrera station as an essential node for sustainable mobility in Barcelona and whose construction is one of the most important works currently underway in Spain.

Click for more information on our Rail Baltica and La Sagrera projects in Barcelona. 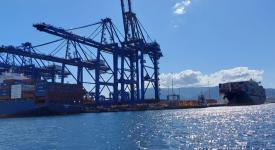 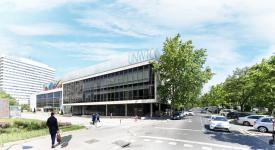 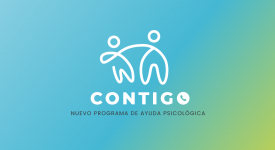 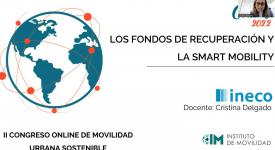 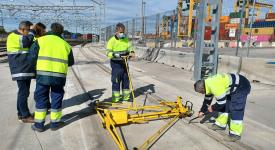 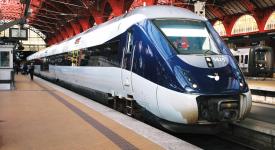 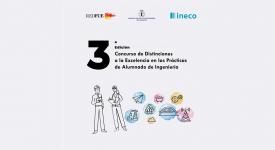 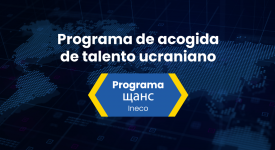 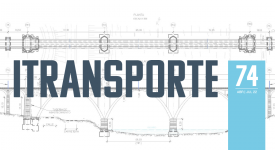 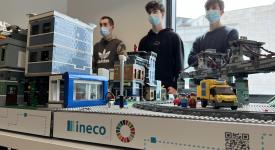 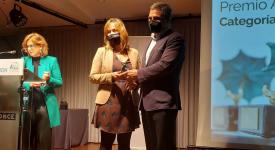