Mujeres In Program already has 42 participants 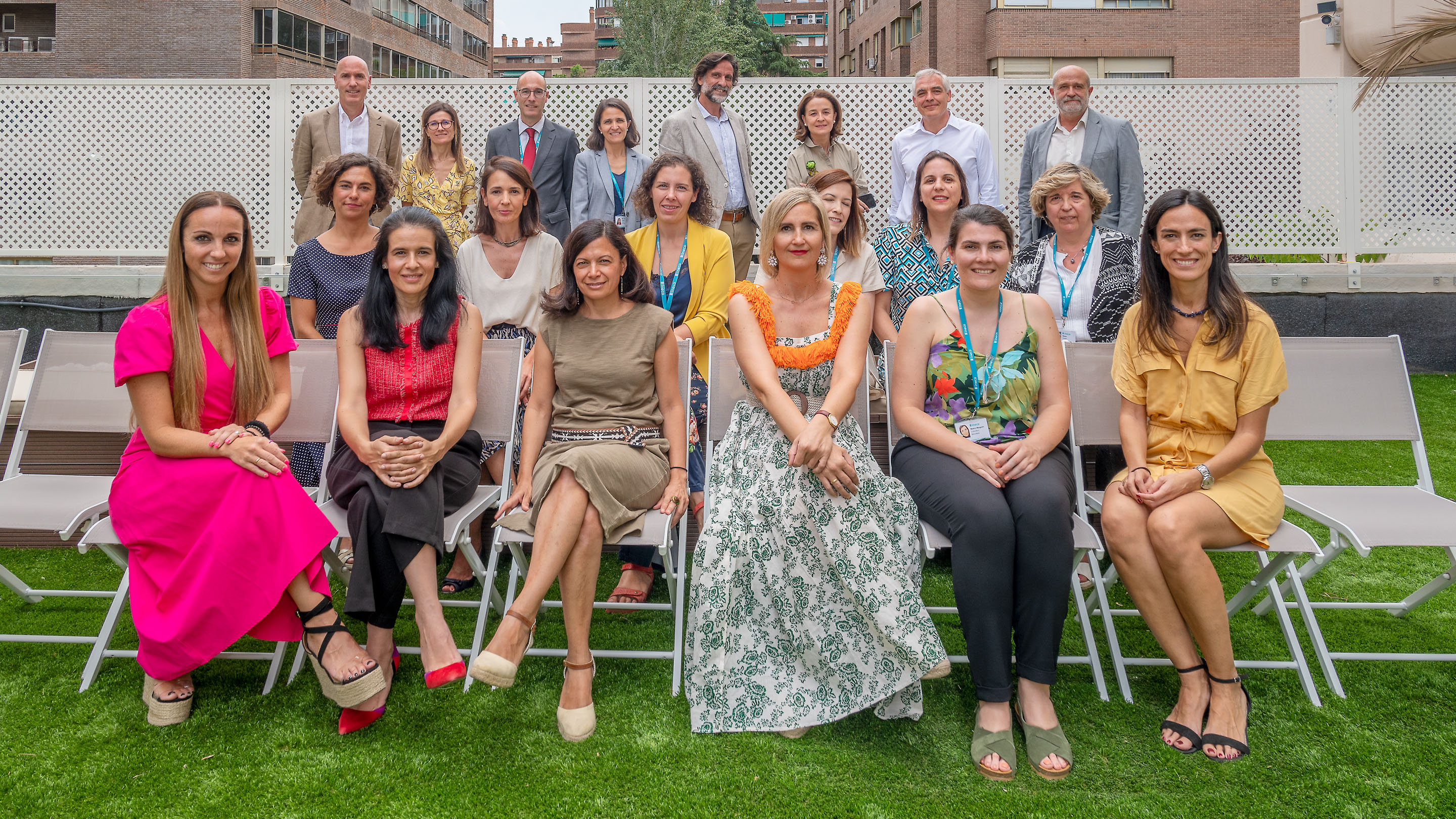 The president of Ineco, Sergio Vázquez Torrón, opened the welcome ceremony for the fourth edition of the Mujeres In Program. 42 women from the company have already participated in this pioneering initiative to promote female talent, which has spaces for valuable relationships, training, tools, resources and methodologies that contribute to favouring the personal and professional development of Ineco women.

In his speech, the president pointed out the importance of “recognising people who have great performance and who make an effort. These people must be made visible. The Mujeres In program is a source of pride for this company. Finding, developing and making visible the female talent of the organization is one of our priorities and reflects Ineco's commitment to equality. A commitment that has allowed us to reduce the salary gap in the last 6 months by almost 10% and by half in the last 10 years”.

The General Director of Organization and Resources, Magdalena Bodelón, has also participated in the event, highlighting the Women In Program as a benchmark inside and outside the company. “A project that gives visibility to women and that positions our company in a traditionally masculinized sector such as engineering. At Ineco, almost 40% of the people are women, an extraordinary figure that we must continue to support and promote”.

The appointment, as the closing of the second edition, has had the presence of the mentors who during this new edition will advise the twelve participants who join. 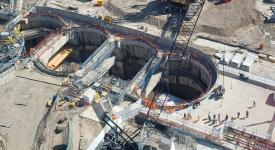 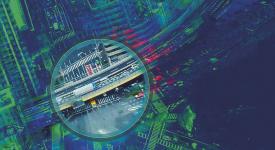 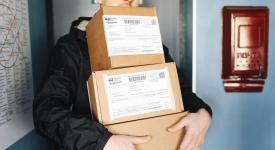 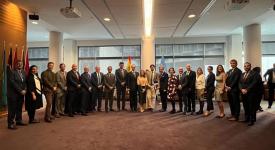 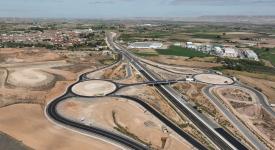 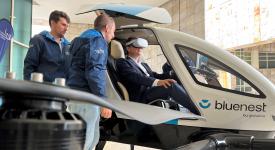 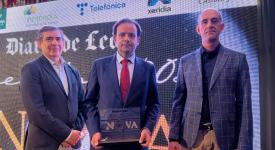 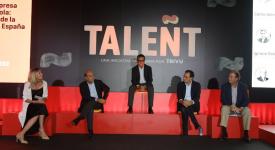 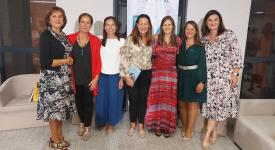 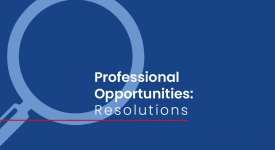 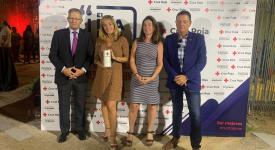 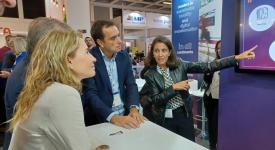 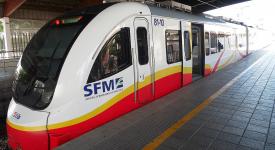 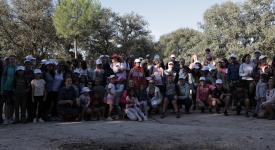 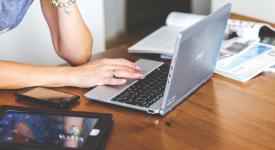 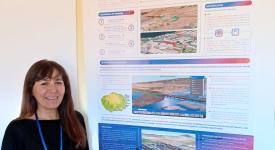 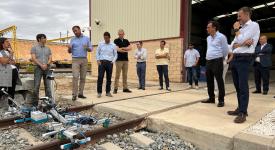 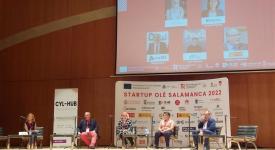 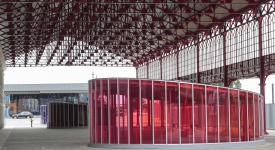