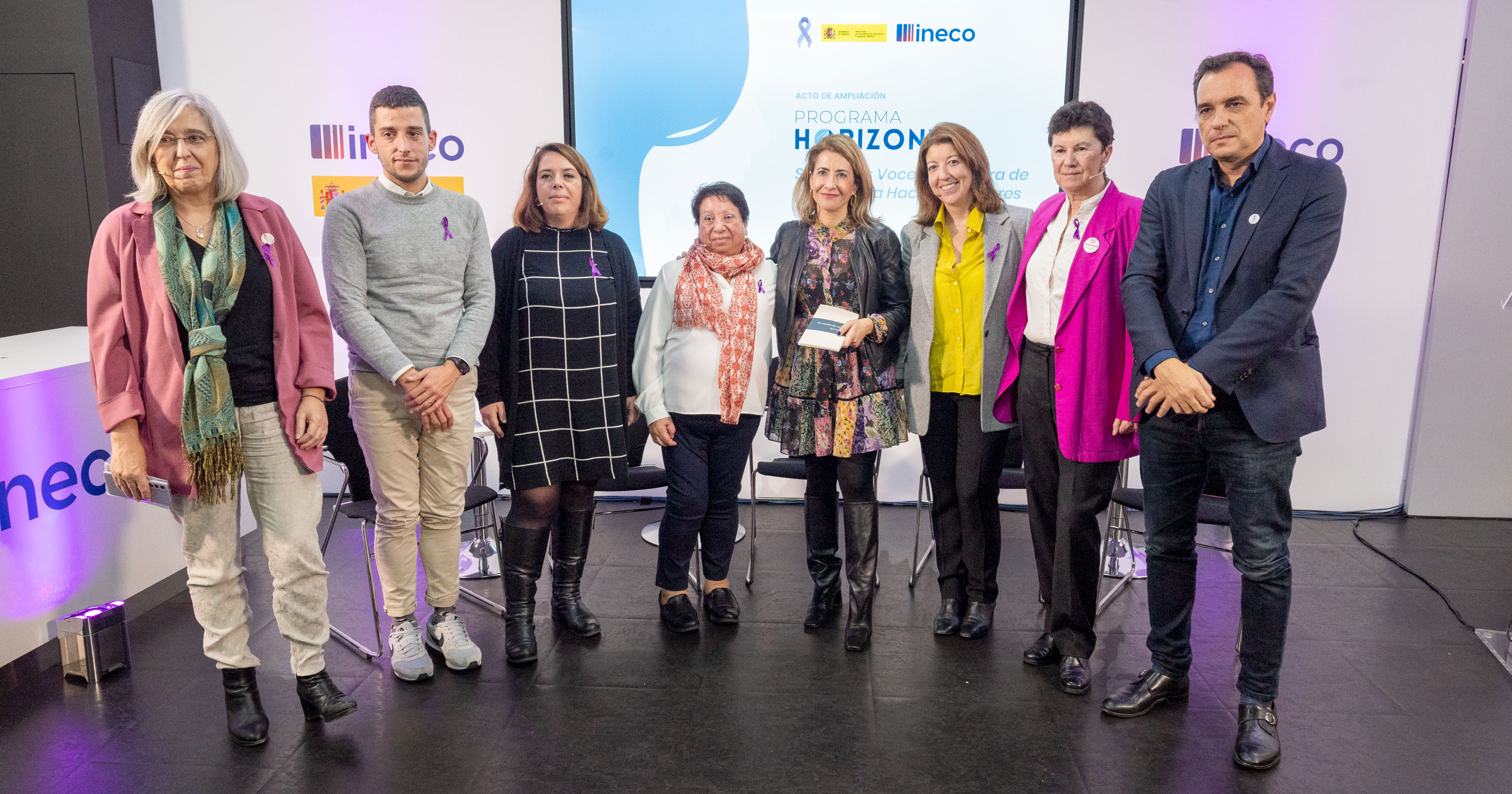 The Minister for Transport, Mobility and the Urban Agenda, Raquel Sánchez, today reaffirmed her commitment to the fight against gender-based violence at the event to extend the Horizonte Programme, promoted by the engineering and public consultancy firm Ineco.

During her speech at the event, the minister celebrated the work of the Mitma group company in raising awareness and providing a response to this scourge of society, which has killed more than 1,200 women and children since 2003 and which, in 2022 alone, has left 26 orphans in our country.

In her speech, Raquel Sánchez emphasised that breaking out of the cycle of gender violence is very difficult and that this scourge requires the involvement of the whole of society in order to put an end to it. She also recalled the unconditional support of this government for the victims despite the attempts of a reactionary sector of the population to delegitimise these demands.

She also pointed out that, in the face of some political groups that try to reverse rights and talk about domestic violence, the Government stands firm and will fight against these reactionary discourses that minimise abuse.

In this sense, in 2004, President Zapatero's government passed a pioneering law in the world that responds to the needs and specificities of the violence suffered by women, the Law on Comprehensive Protection Measures against Gender Violence. The minister said she was proud that such a milestone had been reached and that this country has been making progress in the direction of women's rights, and continues to do so thanks to this administration.

The Minister praised the work of the institutions and, in particular, of the companies in the Mitma group in promoting feminist policies and equality plans for training and raising awareness among workers. Thus, she highlighted the Violet Points that are being installed in the main Renfe stations to address women's safety in public spaces. She also highlighted the organisation of the Matilde Ucelay Award to recognise projects and people working for a more feminist world in the transport sector, mobility and the urban agenda.

The Horizonte Programme, promoted by Ineco, has been running for two years and is aimed at raising awareness of violence against women and providing support for victims of violence to gain access to the world of work. The engineering and consultancy firm Ineco today presented the extension of the programme, which allows it to add new voices in its fight against male violence.

The minister highlighted the work of the two associations that were already part of the programme, Asociación Eslabón and Mujeres Unidas contra el Maltrato, and welcomed the two new associations joining the project: Asociación Victoria and Fundación Mujeres. This programme, the Minister stressed, is a clear example of how the Ministry takes on the feminist struggle by developing and implementing policies that are essential for the construction of a free and equal society. A Department that already has an Equality, Diversity and Cooperation Committee to coordinate the actions of all public companies under the Ministry.

Among the new actions of this extension of the Horizonte Programme, the president of Ineco, Sergio Vázquez Torrón, highlighted the aid to promote the studies and maintenance of children who are victims of gender violence and orphans for the same reason. This initiative will allow the promotion of four scholarships, one with each of the associations integrated in this programme, which will be focused on supporting the development of university studies.

Making progress in reducing the inequality gap of male violence is a clear objective of the company.  "Crimes that cut short many more lives than the one that literally ends. I am referring to the impact on the victim's environment. Their sons and daughters who, in many cases, are left helpless against a backdrop that is difficult to reconstruct", highlighted the president of the engineering and consultancy firm of the Ministry.

As a sign of support for this group, the event was attended by Joshua Alonso, orphaned by gender violence and promoter of his mother's posthumous book of poems, No Camiño do vento.

Since its launch, the Horizonte Programme has enabled Ineco to incorporate 7 people into its team and to train 16 women victims of gender violence to improve their job opportunities. This new extension ratifies the company's commitment to the employment of victims, both women and children of legal age, and will also help 16 new victims thanks to Ineco's network of volunteers who contribute to facilitating the day-to-day lives of the associations' users. The collaboration, which has been extended to five new autonomous communities (Andalusia, Asturias, Castile-La Mancha, Extremadura and Galicia), will also include a complementary service to accompany and assist victims. 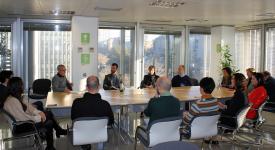 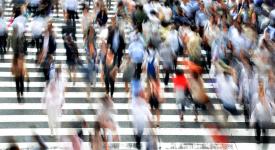 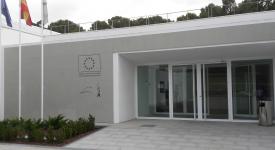 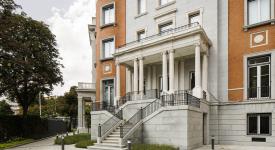 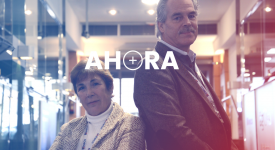 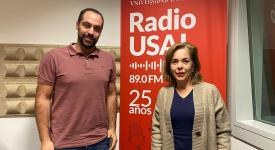 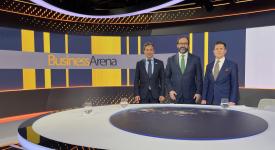 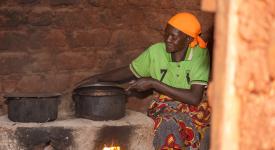 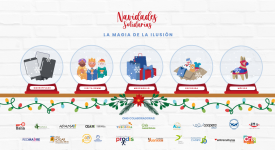 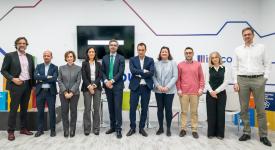 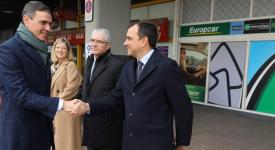 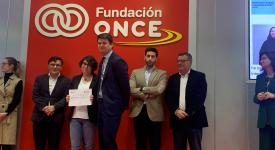 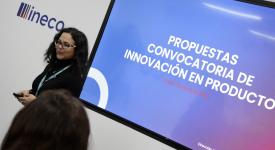 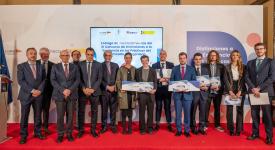 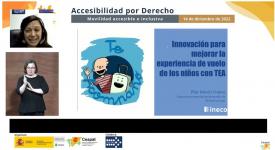