The Spanish Ministry of Transports, Mobility and Urban Agenda supports the digitalisation of 55 rural municipalities with the help of Ineco 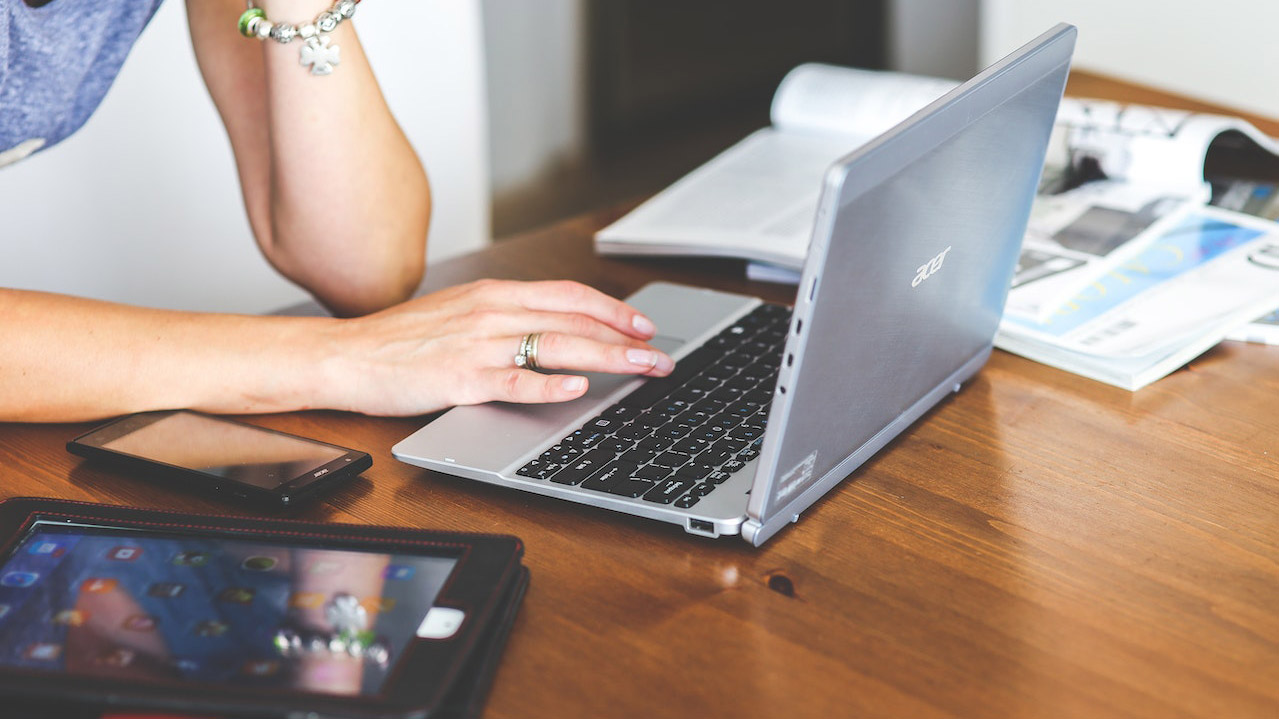 Projects
digitalización
16th of September of 2022

The Ministry of Transport, Mobility and Urban Agenda (Mitma) supports the digitisation of 55 rural municipalities through Ineco, which has launched the "Rural TIC" program to develop digital projects in towns with less than 10,000 inhabitants. Specifically, the Mitma Group's engineering and consulting firm will provide digital advice in the 55 municipalities enrolled in the program, which include more than 700 towns or villages, five of which have fewer than 500 residents.

To carry out the digital consulting work for businesses, public buildings (schools, day or cultural centres...) and residents of the municipalities provisionally benefited, the company's professionals will travel to the localities, distributed in 15 provinces of Spain, from where they will also telework, as if they were digital nomads.

With this program, which represents a pioneering commitment, Ineco contributes through the use of new technologies to articulate a key lever for the revitalisation and growth of rural Spain, becoming a tool to support

the policies promoted to fix population in the small urban centers of our country. 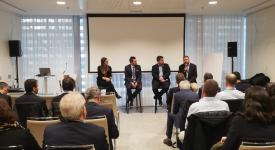 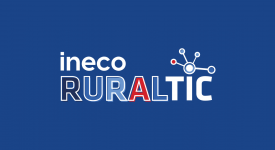 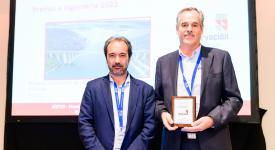 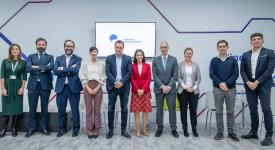 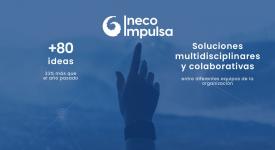 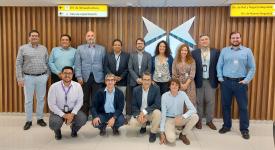 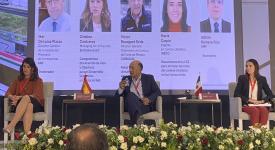 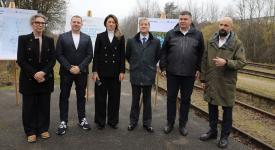 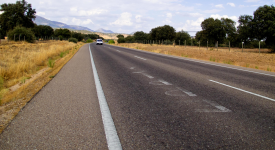 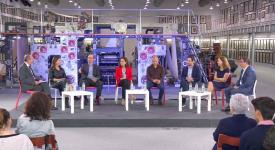 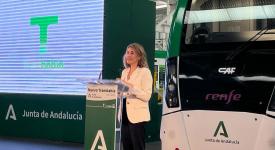 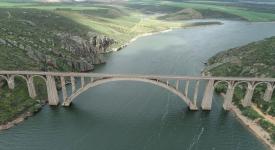 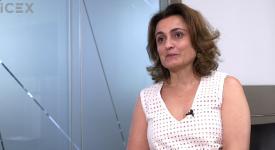