Ineco’s experts opt for the most advanced technology for the railway system in Spain, such as the ERTMS system.

Spain’s high speed network covers over 3,000 kilometers of track, and is the longest in Europe and the second longest in the world. The system transports 17 million passengers at speeds exceeding 350 km/hr, connecting them to major Spanish cities.

From its beginnings, Ineco has been involved in the implementation of the Spanish high speed rail network, and was active in the planning, design, and technological development, to achieve a safer and more efficient railway system.

Ineco´s team of professionals opted for the most advanced technology in the Spanish railway system, reflected by the application of the train control system ERTMS. 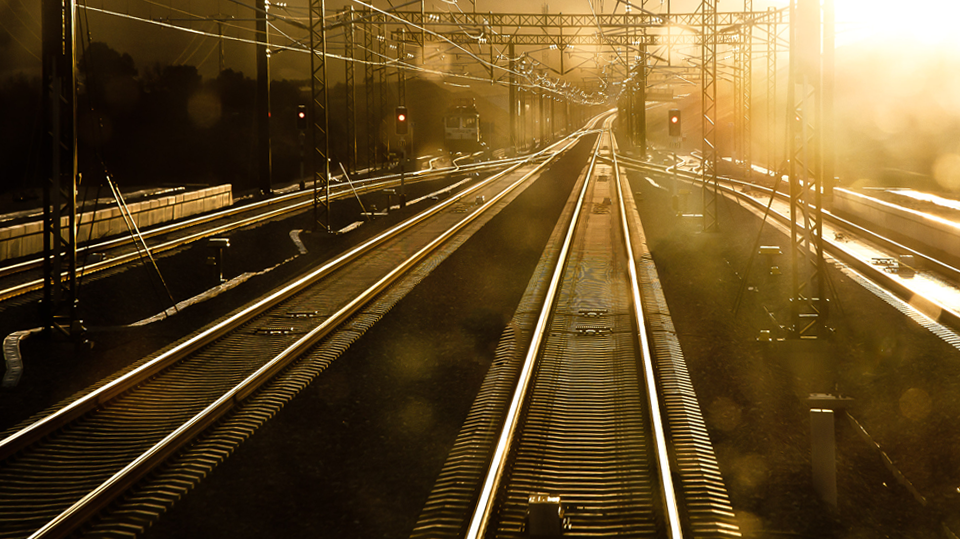 Commitment to the latest technology

Ineco’s commitment to the latest technology is reflected in its implementation of the ERTMS (European Rail Traffic Management System).

All the new lines built in European Union countries will be equipped with this train control system. It will ensure that all new railway lines are the same width, and have the same electrification and technological system.

The system has been gradually implemented in railway lines throughout Europe, initiated by countries with the biggest potential for international rail traffic. Spain was one of the first European countries to install the ERTMS system in 2006.

The highly innovative approach of the Spanish railway sector has served to make Spain both a leader and international benchmark in the field. Proof of this fact is that high speed has become a key component of the country’s successful exports, especially when aligned with the latest technology. Spain has also pioneered the implementation of ERTMS on local commuter lines.

The complex and flexible nature of this European traffic management system requires clear and well defined validation and verification procedures, in line with European standards and regulations.

Since it was first commissioned for the Madrid-Lleida line, Ineco has collaborated on numerous validation and acceptance procedures for the European system. In addition to preparing tracks and trains, the company also works in an advisory capacity where changes to technical specifications are called for, as well as monitoring the compatibility of consecutive versions.

Validation and verification is a long process, beginning with definition of the system and concluding with its commissioning and maintenance, which remains an essential and active requirement throughout the system’s life cycle. The process involves independent bodies, required to guarantee certification of interoperability projects and evaluate the safety of the components, and the ERTMS system as a whole.

Spanish high speed rail has proved to be a complete success story. Over 20 years experience in the sector has produced the most extensive high speed railway network in Europe, and second biggest in the world, making Spain a leader in innovation and in the versatility of its fleet.

With its extensive experience, Spain has gained credence as a world leader in high speed rail technology, able to export its know-how to the international market, and undertake challenging railway engineering projects, such as the High Speed train Makkah-Madinah or the LAV Ankara-Istanbul.