Ineco has presented the Strategic Mobility Plan (SMP) to the Prime Minister of the Republic of Ecuador, Rafael Correa, accompanied by the Minister for Transport and Public Works, María de los Ángeles Duarte, the Coordinating Minister for Production, Labour and Competitiveness, Santiago León, and the Finance Minister, Patricio Rivera, amongst other members. The meeting, which took place on 13 December, focused on the strategic approach, the budget and funding, and the aspects of the SMP regarding roads, ports, airports, railways, public transport and logistics. Prime Minister Correa explained the government's political and strategic approach during the meeting.

The Ecuadorian Prime Minister presented the SMP to citizens some days later through the television program "Enlace Ciudadano" (Citizen Link), in which he showed the maps and contents of the document presented by Ineco.

During his television appearance he described the development of the mobility system in the country as one of the launch pads for future economic growth. The Plan envisages a transport system according to the following principles: single, integral, connected, complete and multimodal in all the national territory, and thus avoiding segregation of actions regarding regional development politics.

Furthermore, he highlighted some of the plan's proposals regarding ports, airports and railways and pointed out the need to develop the different sorts of transport to connect the entire territory, taking advantage of natural communication channels such as the Amazon's river routes and the Pacific's sea routes.

Finally, Correa stressed that Ecuador deserves transport infrastructures like the ones in Europe and estimates that the budget for the implementation of the plan would be around 118 billion dollars in the next 25 years (up to 2037), according to the SMP figures. He also mentioned the large funding effort it meant for the state of Ecuador and the necessary coordination with interested investors for the development of infrastructures in the Plan's frame of development. 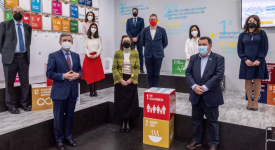 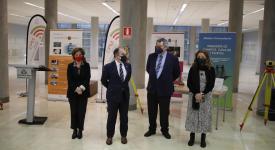 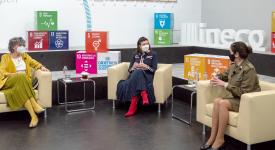 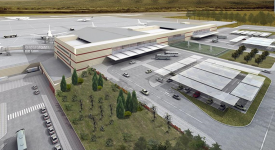 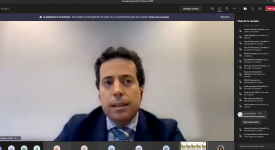 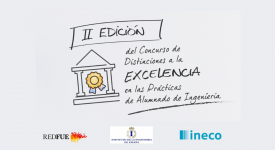 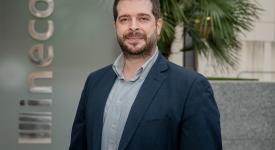 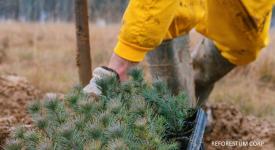 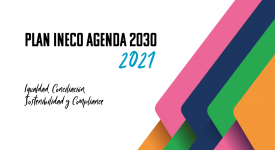