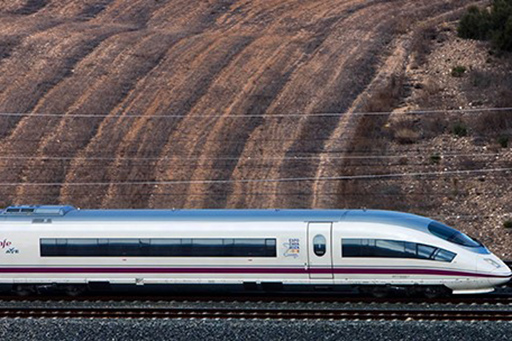 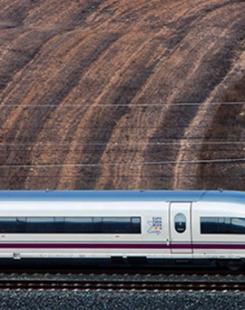 Projects
Railways
3rd of March of 2021

The candidacy led by Adif and participated by other organisations under the Ministry of Transport, Mobility and Urban Agenda (Mitma), has been accepted to become a founding member of 'Europe's Rail Joint Undertaking' (ERJU), the new R&D&I partnership of the European Union specifically dedicated to rail, which will succeed the current programme ('Shift2Rail') at the end of this year.

The European Commission, through its Competitiveness Council, has recently approved the proposed regulation for the Council of Europe R&D&I partnerships under its new framework programme Horizon Europe 2021-27. The dedicated rail programme will run until 2031 and is endowed with a total budget of €1.212 billion, which will be co-financed by the European Union to the tune of €600 million.

The innovation issues that would be covered by its founding members relate to the evolution of operational and business aspects such as:

The candidature led by Adif and participated by Adif Alta Velocidad, Cedex, Ineco and Renfe Operadora as affiliated entities formally presented its interest in becoming a founding member of ERJU at the end of September 2020. Since then, it has shown its capabilities and interests to the European institutions, demonstrating that it has sufficient resources, experience and implementation to join this new railway partnership.

In December 2020, Adif became part of a provisional list, along with the rest of the candidates. With the official publication of the latest regulatory proposal, Adif joins 25 other future founding members from the community of operators, administrators, industry and research centres in the preparatory process of ERJU activities.

The most important actions that will follow this announcement include:

The aim of Adif's candidacy is that the Spanish public railway sector can place itself, with its agenda and activities, at the core of European innovation. This area of collaboration together with the rest of the agents of the railway sector with weight in the Eurozone will be strengthened by a shared governance mechanism with the Commission and the European Union Railway Agency.

At the time of the effective implementation of the partnership, Adif will focus on obtaining the developments with the most immediate application and implementation possibilities for the improvement of the Spanish railway in terms of its degrees of digitisation, automation, sustainability and interoperability, vital for its transformation and greater projection both within and beyond our borders.