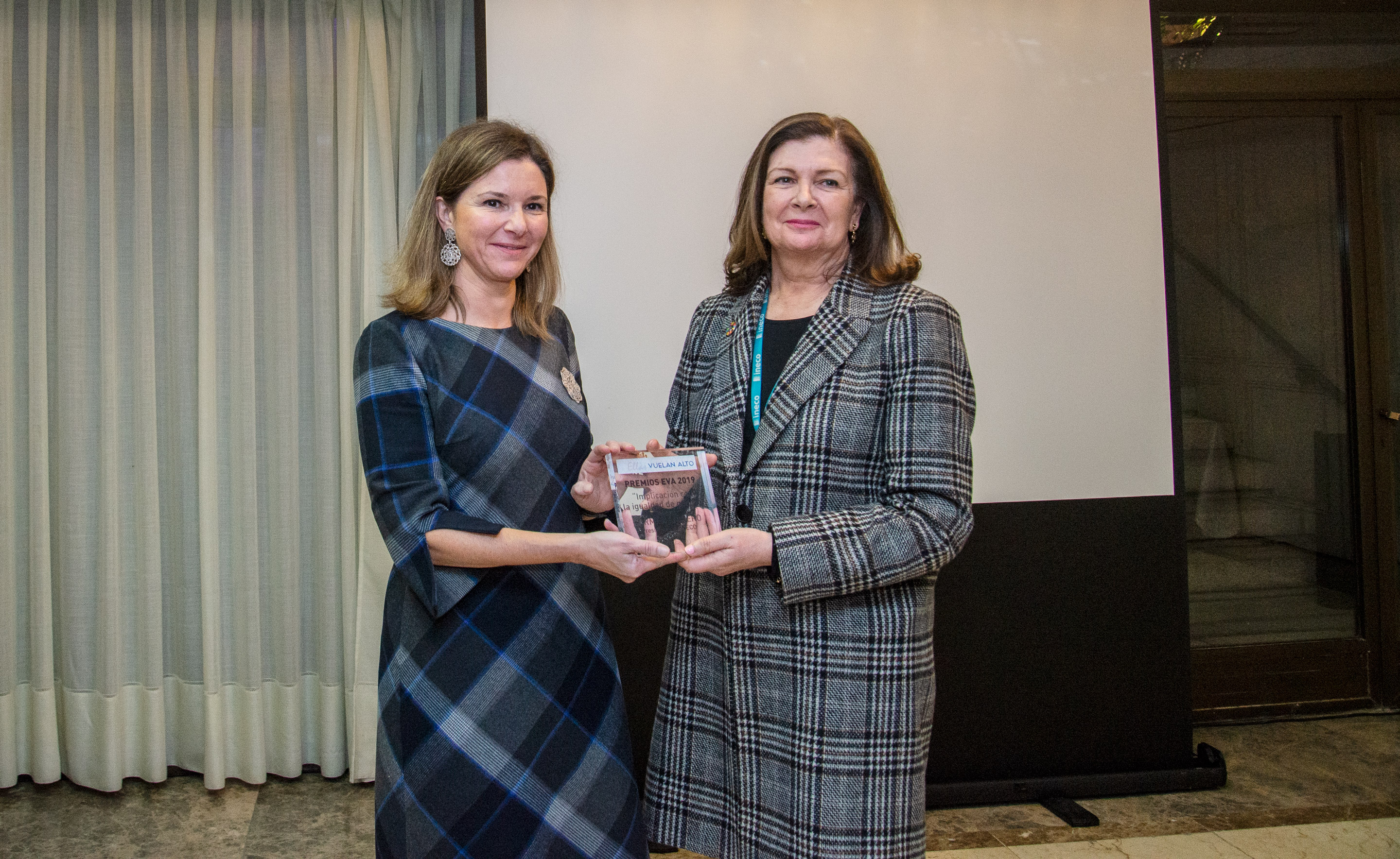 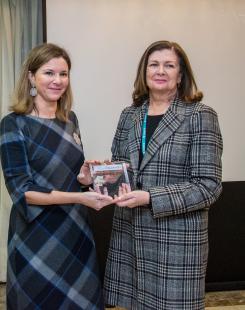 Awards
Aeronáutico
31st of October of 2019

The president of Ineco, Carmen Librero, has been awarded the 2019 EVA Award for involvement in gender equality, given by the association Ellas Vuelan Alto, for her efforts to promote the role of women in engineering, her defence of the idea that progress towards real gender equality requires commitment and concrete steps, and for seeing equality as one of the strategic axes around which Ineco's present and future must revolve, as part of its commitment to the Agenda 2030.

In her speech, Carmen Librero expressed her appreciation for this award and stressed that "talent and ingenuity are genderless", highlighting that "the "value" of this award impresses upon me the responsibility to continue working to achieve real equality between men and women engineers". During her speech, she expressed her gratitude to the Ineco team for "the commitment and involvement of the company as a whole", which has made it possible "to transform aspirations that seemed difficult to achieve into reality". In this sense, among other actions, Ineco has led the development of the Mujeres IN Program - a ground-breaking program in the field of engineering - and is advancing in the design of a new Equality Plan.

At the award ceremony, the president was accompanied by a representation of Ineco's participants in the Mujeres In Program, as well as by the team from the Directorate for Persons and the Steering Committee.

Carmen Librero also called attention to the important work being done by "Ellas Vuelan Alto", a project that started in 2018 with the goal of increasing women's participation in public and professional life; developing projects that give visibility to women and recognition to their skills; working for equality between women and men, inclusively and for the benefit of common social and economic development; and promoting professions in the aerospace sector among new generations of girls and young women. 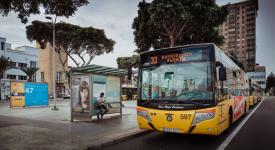 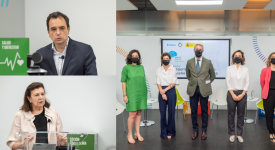 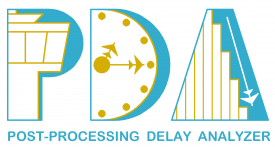 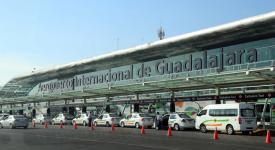 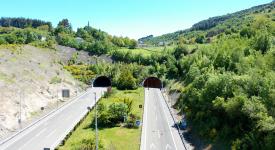 Ineco promotes smart roads by collaborating in the deployment of 5G in the Cerei...
Projects
Ferroviario
LEER MÁS
11 May 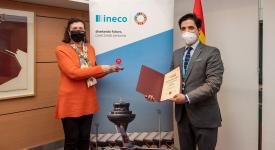 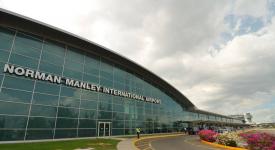 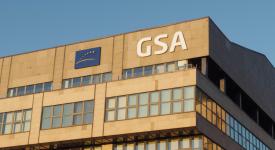 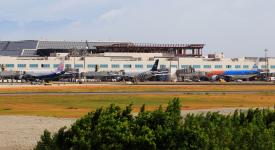