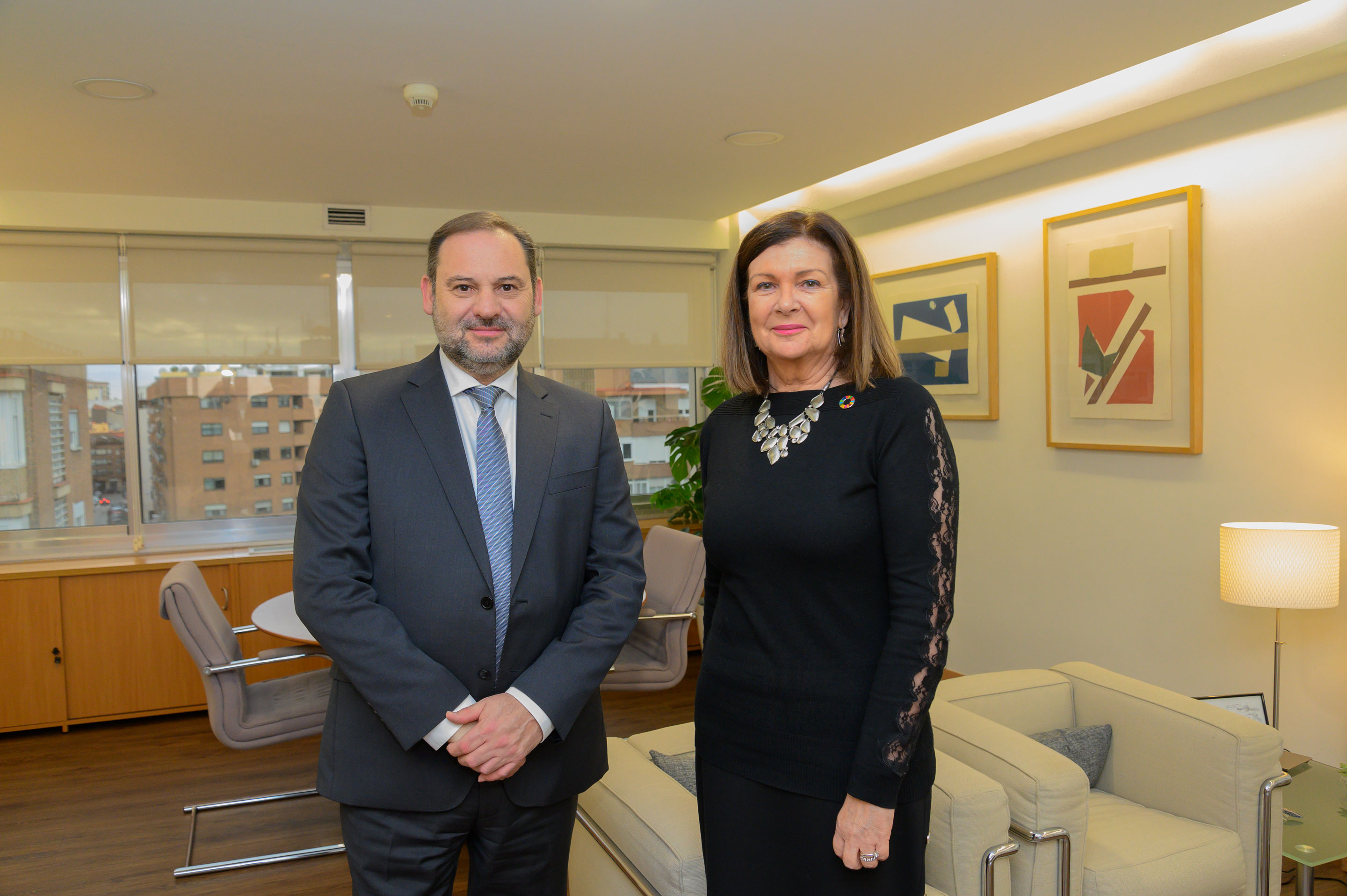 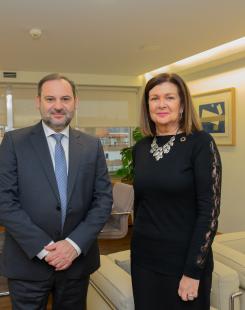 Meetings
Corporativo
4th of December of 2019

The acting Minister of Public Works, José Luis Ábalos, expressed a highly positive opinion of the commitment to equality of Ineco and all the company's professionals, at the closing ceremony of the presentation of the public engineering enterprise's new Equality Plan.

In his speech, the Minister stressed that the Fomento Group must make an important contribution to the profound transformation that is taking place in Spain. He also pointed out that Ineco's Equality Plan is the result of ten years of work and announced the creation of a Monitoring Committee to measure its degree of implementation and impact.

Ábalos said that every time a company in the Fomento Group takes a step towards achieving real equality between men and women, the Ministry as a whole improves as a Government administration and as the parent company of the public enterprises responsible for articulating the mobility policies in Spain.

In this regard, the head of the Department praised the step now taken by Ineco and highlighted that the group's companies, such as Renfe, Adif and Aena, have taken up the challenge of real equality by articulating equality plans. These steps are fundamental to achieving a society that is better, fairer, freer, and more capable of overcoming collective challenges, the minister said.

With regard to the new Equality Plan presented by Ineco, the Minister stressed that it is a realistic and ambitious plan whose implementation and impact can be measured through the previously-announced Monitoring Committee, which he reiterated as a very positive value.

In addition, he emphasized that this plan does not neglect some of the more sensitive aspects of the feminist movement, such as actions to support victims of gender-based violence. In this regard, he announced that Ineco will make a specific document on gender-based violence available to all its employees.

In conclusion, the Minister demonstrated his commitment to incorporating the gender perspective into the Safe and Connected Mobility Strategy being developed by the Ministry. 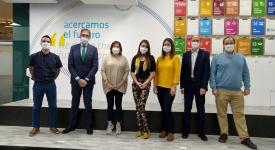 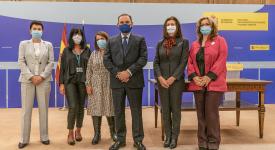 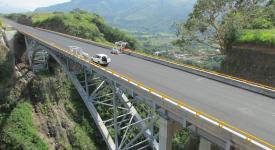 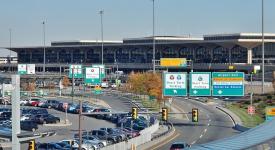 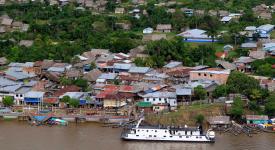 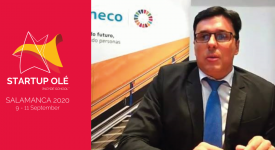