Rail Baltica once again places its trust in Ineco 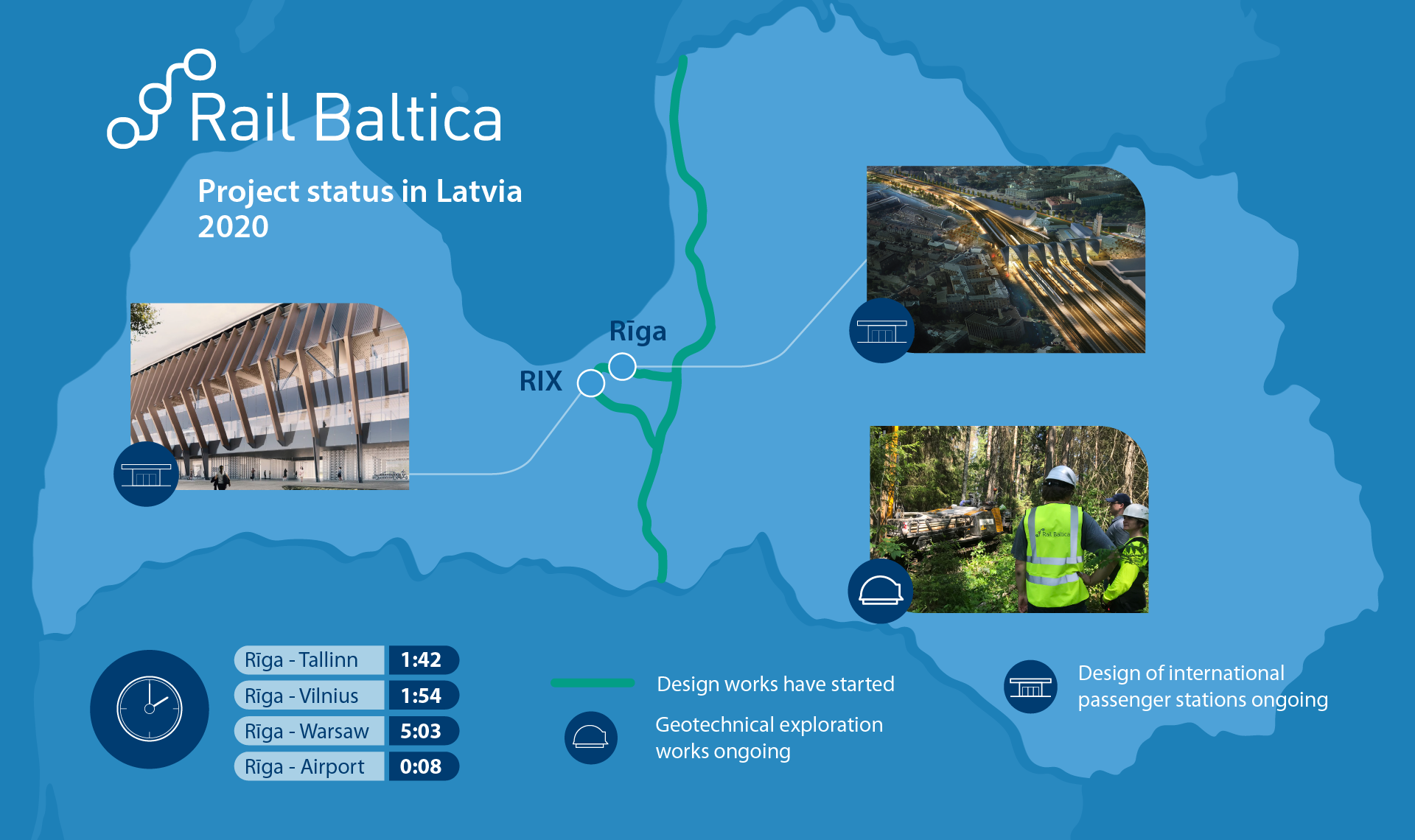 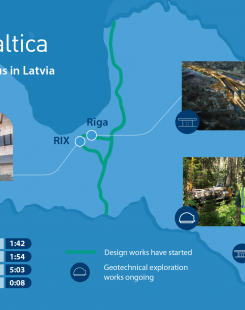 Projects
Ferroviario
6th of April of 2020

The company has been awarded the contract for North Latvia, one of the major projects of Rail Baltica and the fourth project for Ineco. Our company, in consortium with the Spanish engineering firm Ardanuy, will lead this ambitious project for the construction of a high-speed line that will connect the Baltic Republics. With the participation of Fernandez-Casado, the project consists of the design and supervision of a 94 km European-gauge section, which links the city of Vangazy, northwest of Riga, with the border with Estonia, and includes important and complex infrastructure such as 13 bridges, 36 road viaducts and 3 railway viaducts, among others.

With the signing of this contract, Rail Baltica reaffirms its confidence in Ineco, and in its ability to carry out high-value work at a particularly complex time. In addition to the project to design the railway access to Riga, Ineco has already carried out two consultancy studies related to maintenance infrastructure and the electrification of the network.

The project is part of the Rail Baltica connection, which will link the three Baltic republics (Estonia, Latvia and Lithuania) with a high-performance line that will later be connected to the rest of Europe through Poland and Finland. A line that will extend over 870 km in the three republics, thanks to an investment of 5.8 billion euros, and which will create some 36,000 jobs.